664
Please login to get embed code.

Known by their scientific name Mammuthus primigenius, woolly mammoths originally evolved in Asia from a broader group of elephant-like ancestors called proboscideans. Many different species of mammoths, including woolly ones, diversified over the past several millions of years. Woolly mammoths, and other large herbivores such as mastodons, dispersed across land bridges between Asia and North America in the Arctic that periodically emerged during multiple episodes of sea-level lows during the Ice Ages. Woolly mammoths shared their Arctic ecosystems with the first humans in North America, and scientists continue to debate how much human hunting played a role in the extinction of these giants less than 10,000 years ago. 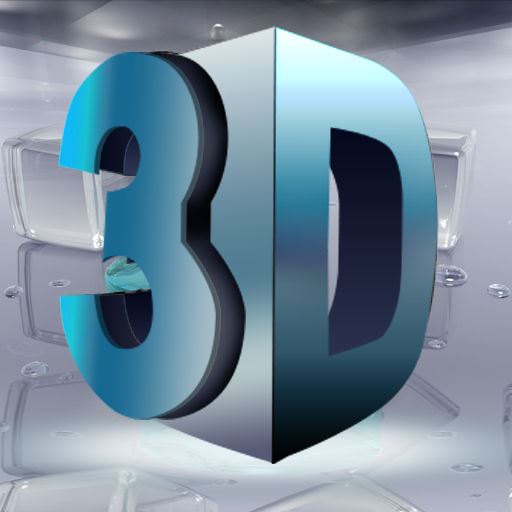