Be the first to review
Author: Printed Obsession
Faces: 326 658

The character, who is of British origin, has been noted by video game outlets to be a peppy and energetic character. In regards to her gameplay mechanics, Tracer is one of the game's fastest characters in terms of speed, but weakest in terms of health. She makes use of her speed through teleportation and time traveling abilities that are caused by an in-universe accident, which left her unable to maintain a physical form in the present time, until Winston invented the chronal accelerator, a device allowing her to control her physical form.

This should be a fairly easy print. build up the parts and join them together. i will be doing a bust only version next. 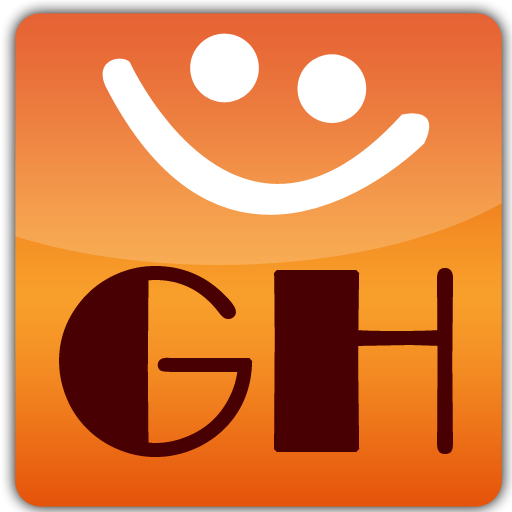